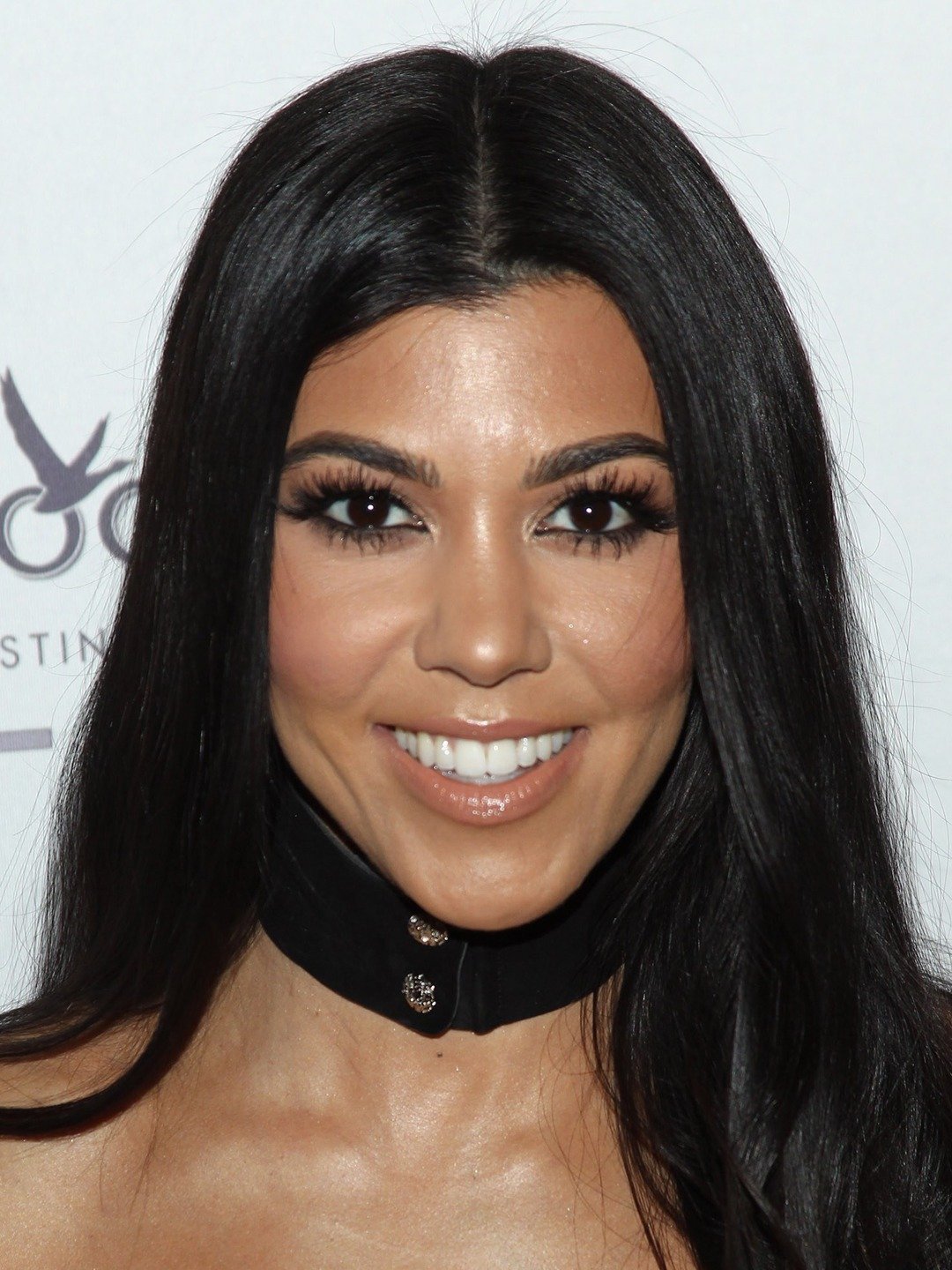 Kourtney Kardashian, age 41, born in Los Angeles, CA in 1979. She is an American media personality, socialite, and model, and stars with her family in Keeping Up with The Kardashians (KUWTK). Involved in retail and fashion industries, her and her sisters Kim and Khloe launced several clothing collections and fragrances. Formerly married to Scott Disick, has three kids names are Mason, Reign, and Penelope. Current Net Worth is $35 million. 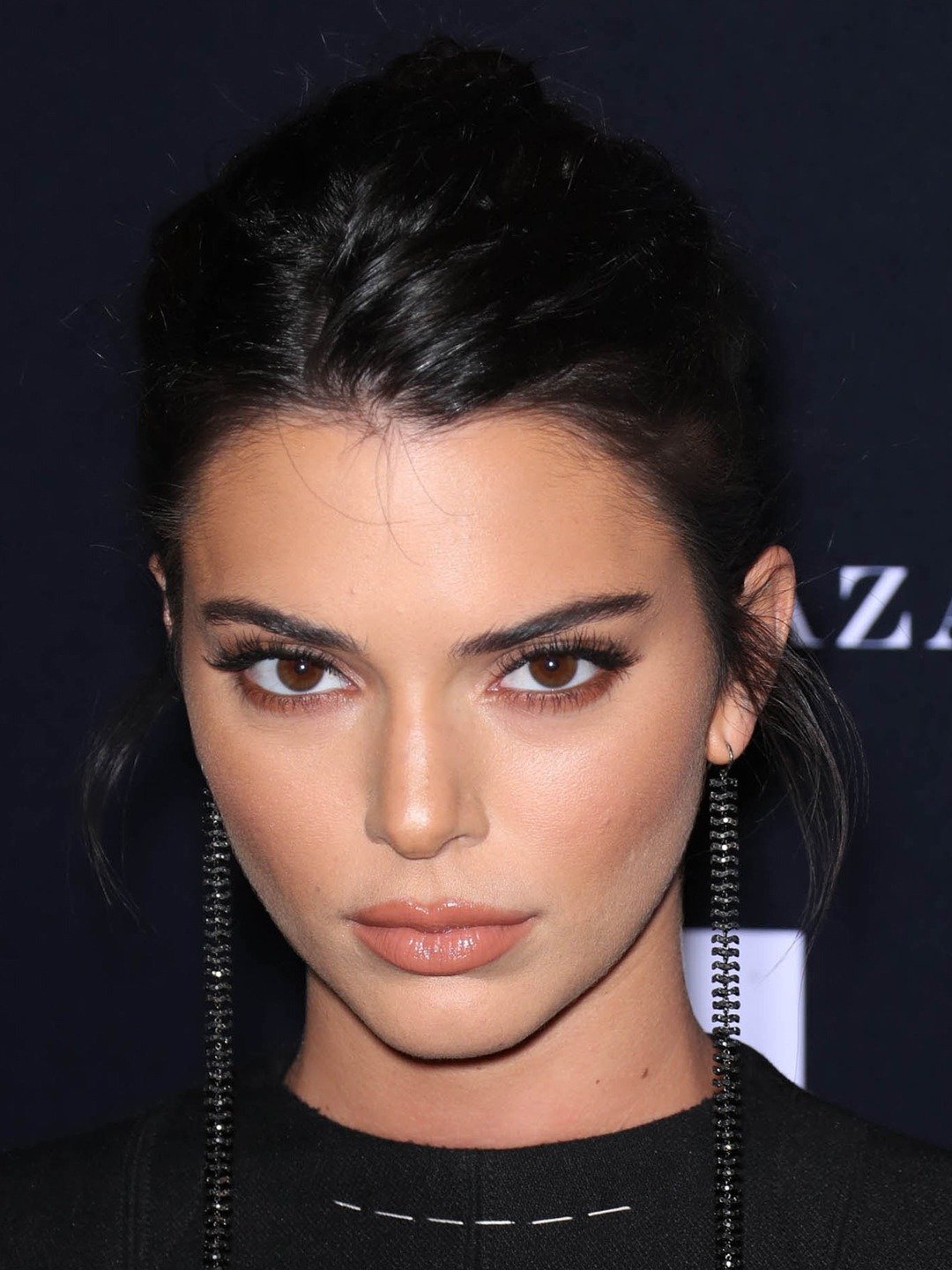 Kendall Jenner, age 24, born in Los Angeles CA in 1995. Rose to fame due to the families tv show,(KUTWK). Began modeling at the age of 14, and is signed to Wilhelmina Models. She was named the highest paid model by Forbes in 2017. Brand Deals with Estée Lauder, La Perla, Adidas, and more led to $22 million in earnings that year. She is also an Actress, Media Personality, and Socialite. Kendalls current boyfriend is Devin Booker, an NBA player for the Pheonix Suns. Current Net Worth is estimated at $45 million. 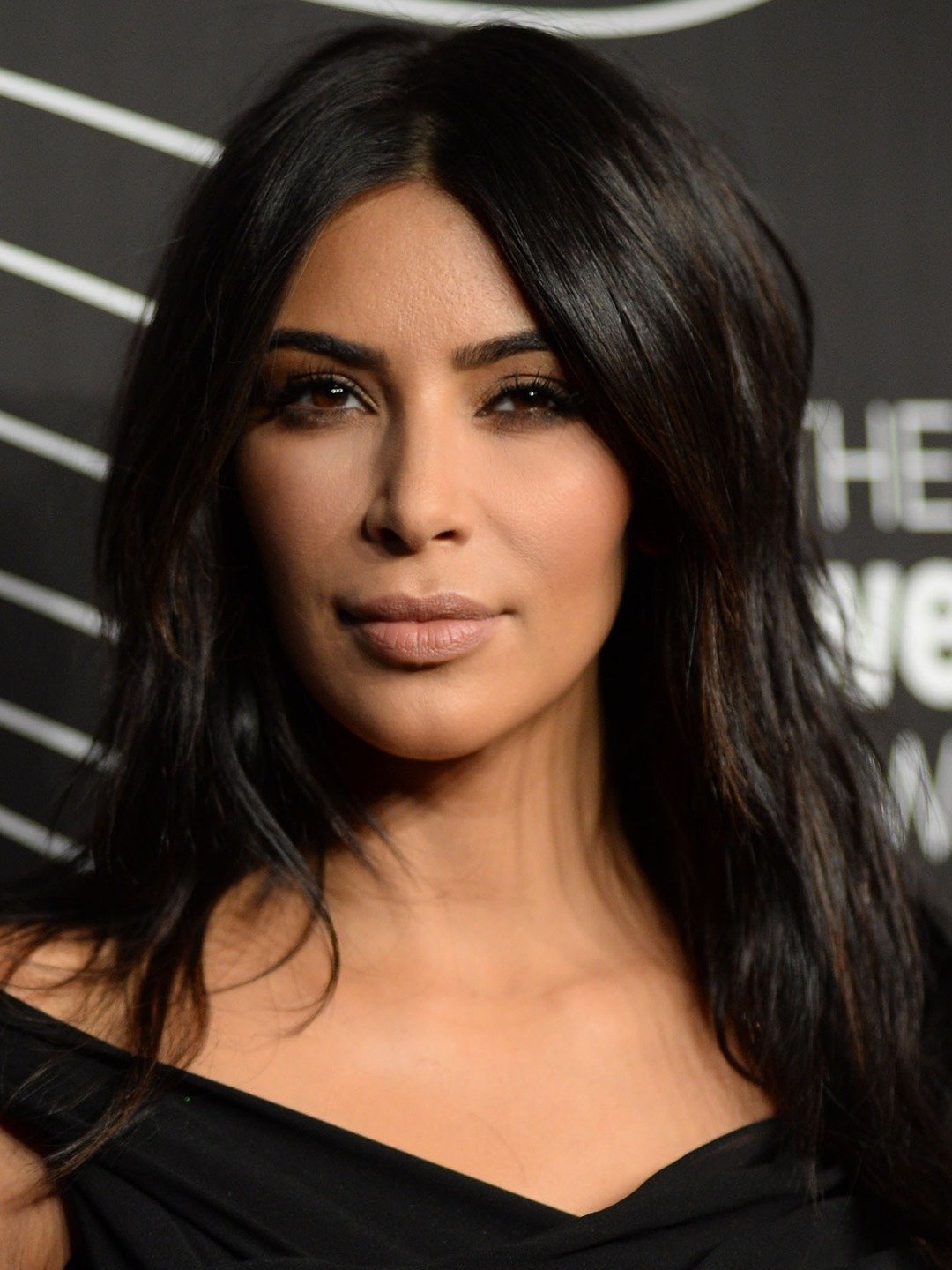 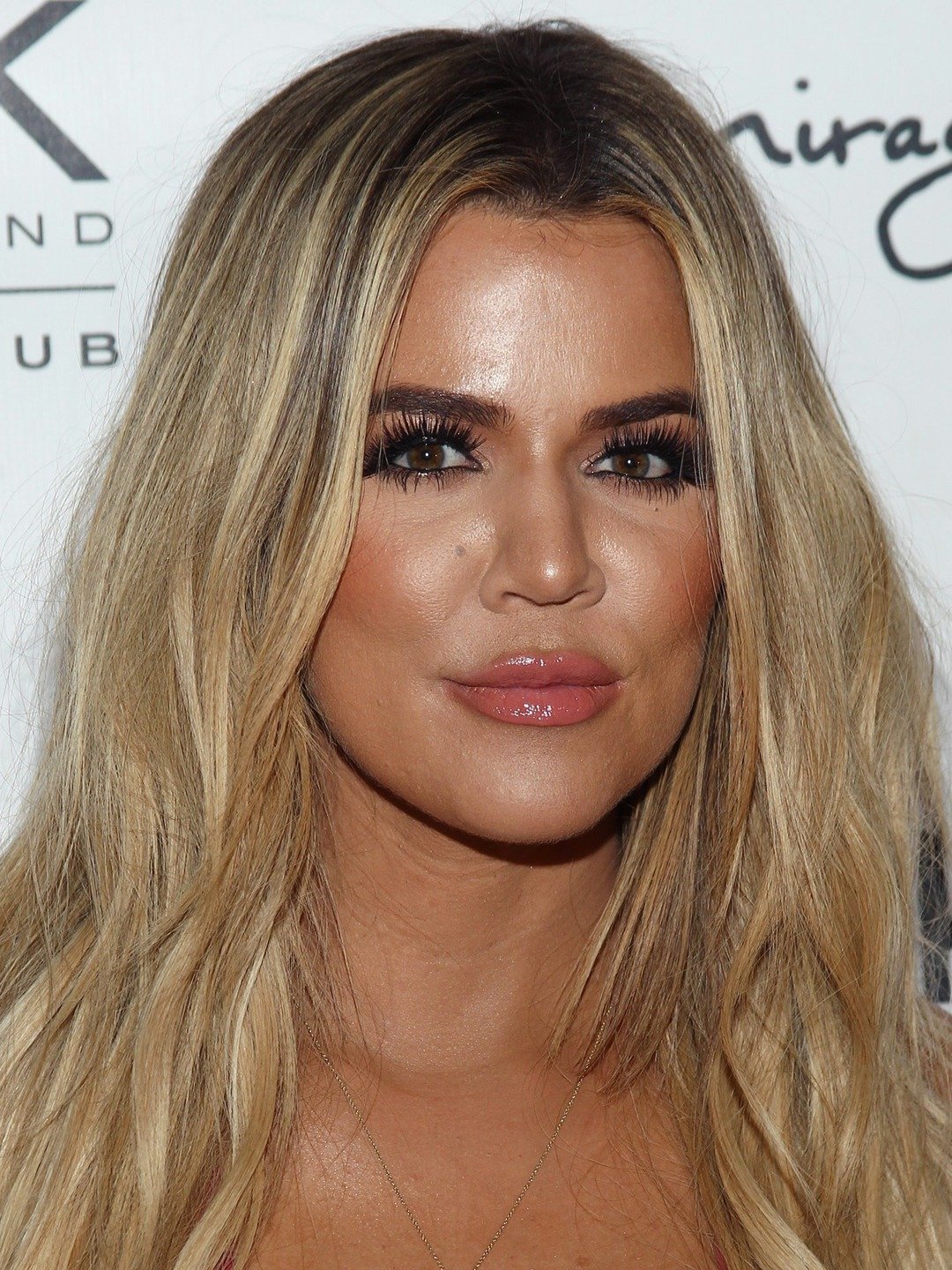 Kourtney Kardashian, age 36, born in Los Angeles CA in 1984. She is a Buisnesswoman, Media Personality and Socialite. Married to Lamar Odom from 2009-2016, has one child, True, with current boyfriend Tristian Thompson. She is often in KUWTK, and has starred in many spinoff shows. She has been a TV producer, Host, and Judge on several shows. Created Good American clothing brand, and ran a chain of stores called Dash with her sisters. Her net worth is an estimated 40 million.